Have you read our post about the Importance of Car-Buying Decisions? If you haven’t, you should.

The average new car purchase price in America today is more than $36,000. That is an astonishing number, considering the financial situation of the average American today.

Let’s say a married couple has a combined (Federal plus state) marginal tax rate of 30%, plus an additional 7.65% of payroll taxes. That means this couple must earn more than $64,000 to pay for their new vehicle.

When paying for vehicles, it is crucial to remember you are paying with after-tax dollars. It is challenging for most families to build a portfolio of after-tax investment dollars. It's one thing to accumulate money in a 401(k) plan and a Roth IRA, but it’s another level to also accumulate funds in the “third bucket” of after-tax dollars. This is money that you have already paid taxes on – and is not tied to retirement rules (e.g. can’t access the money until you are 59.5).

For those of our clients aiming for financial independence at a young age (before age 60), having after-tax investment dollars is crucial. The two best ways to make that goal a reality are: 1) get your mortgage paid off early (somewhere between age 40-55…the earlier, the better); and 2) make smart car-buying decisions.

It’s commonplace for people today to make statements like the following:

All of those statements are false.

Below are twelve great cars for less than $15,000. Each of these vehicles are from actual postings I found online within a few minutes. Each vehicle has less than 40,000 miles, and each vehicle has a clean title history and no accidents. Even better, they all get more than 28 mpg. 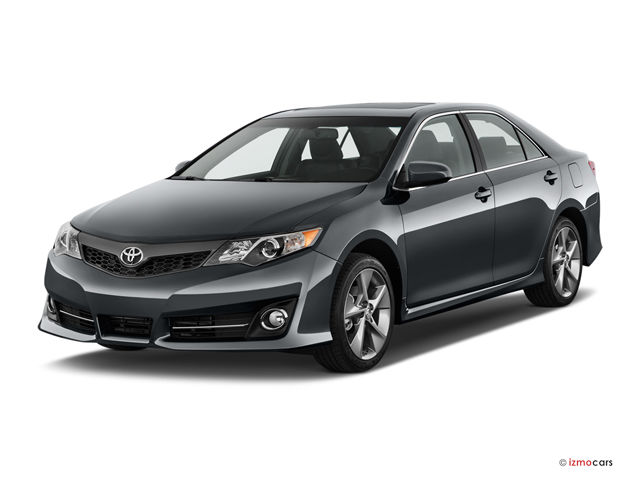 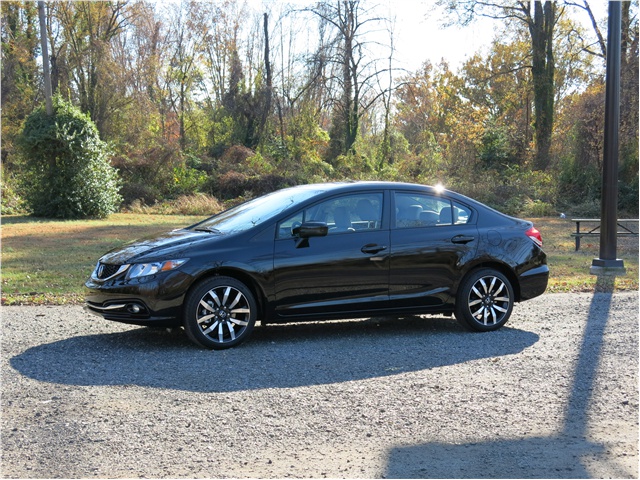 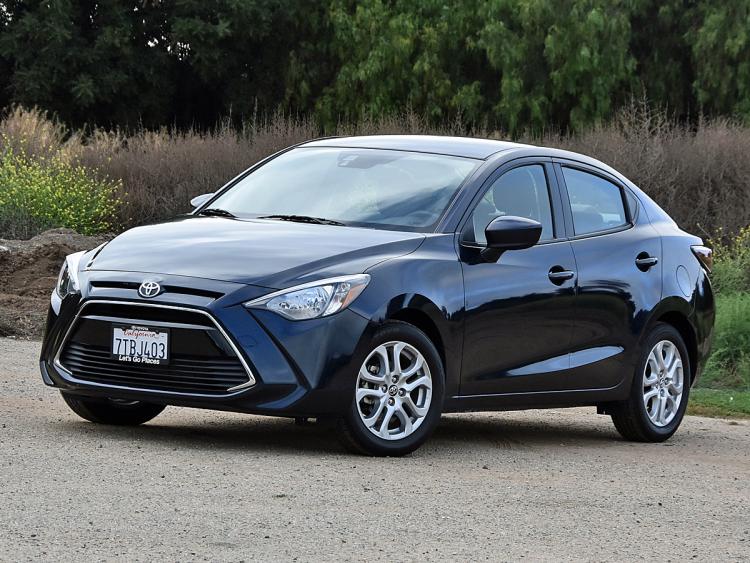 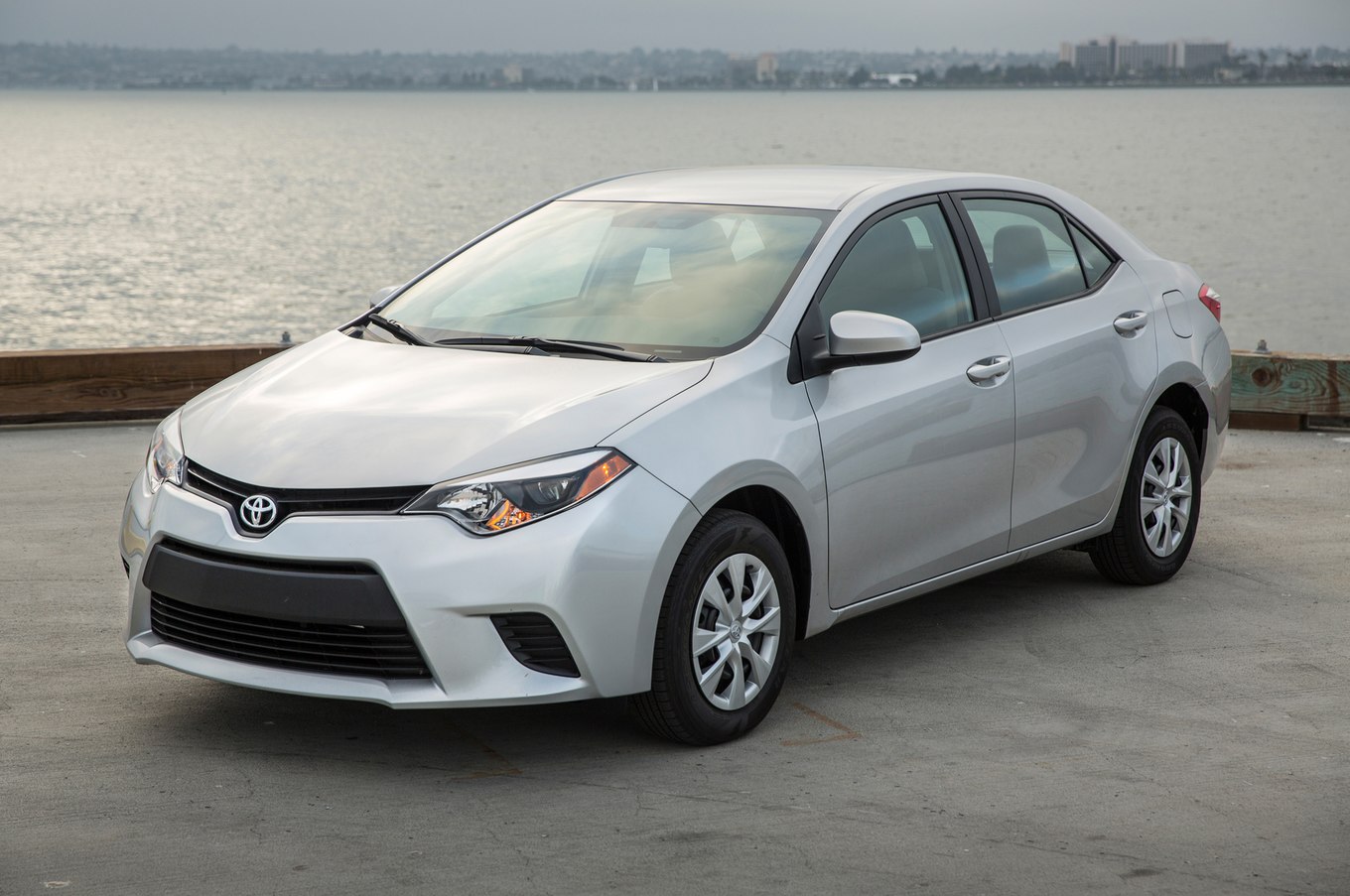 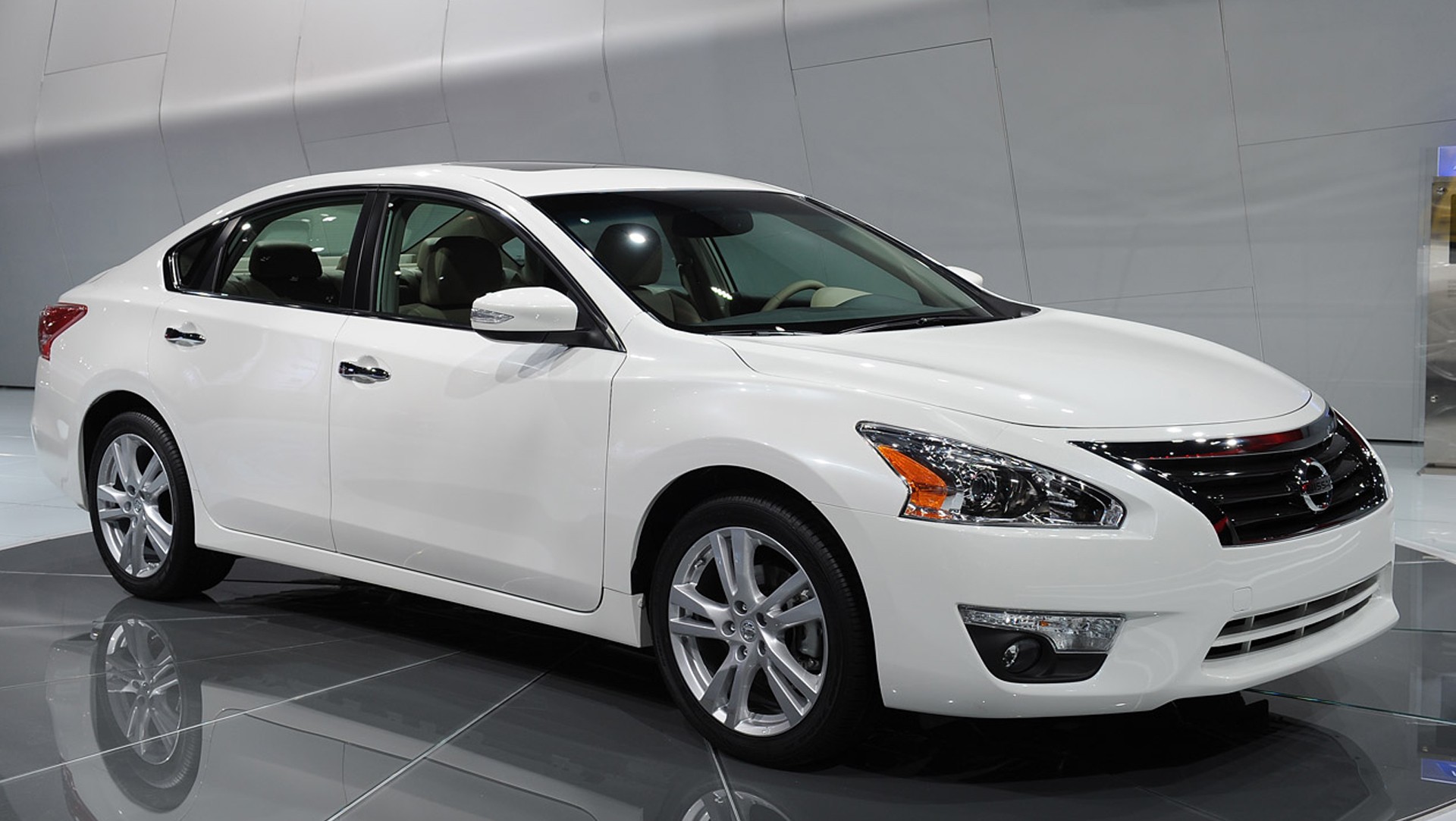