Scott Grannis is the retired Director and Chief Economist of Western Asset Management Company. Western Asset now has over $420 billion under management.

On Wednesday, Scott drew attention to a chart that he says "is one of the most bullish I have in my extensive chart inventory": 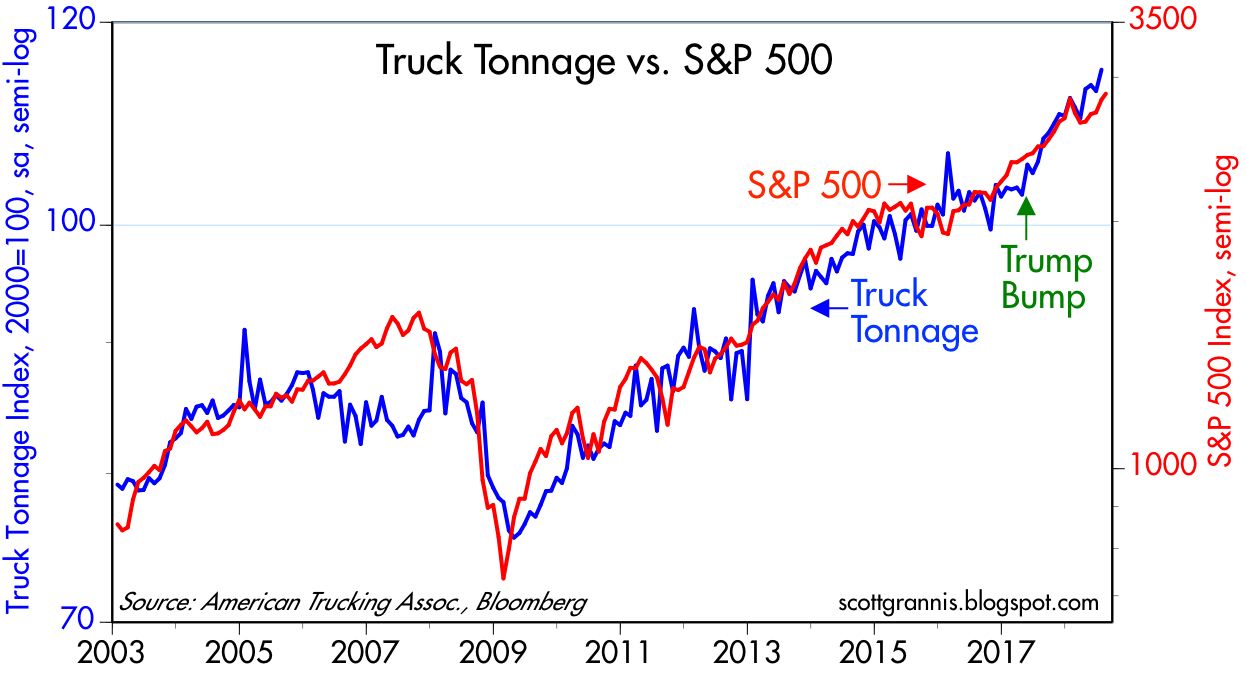 A few things stand out about this chart: