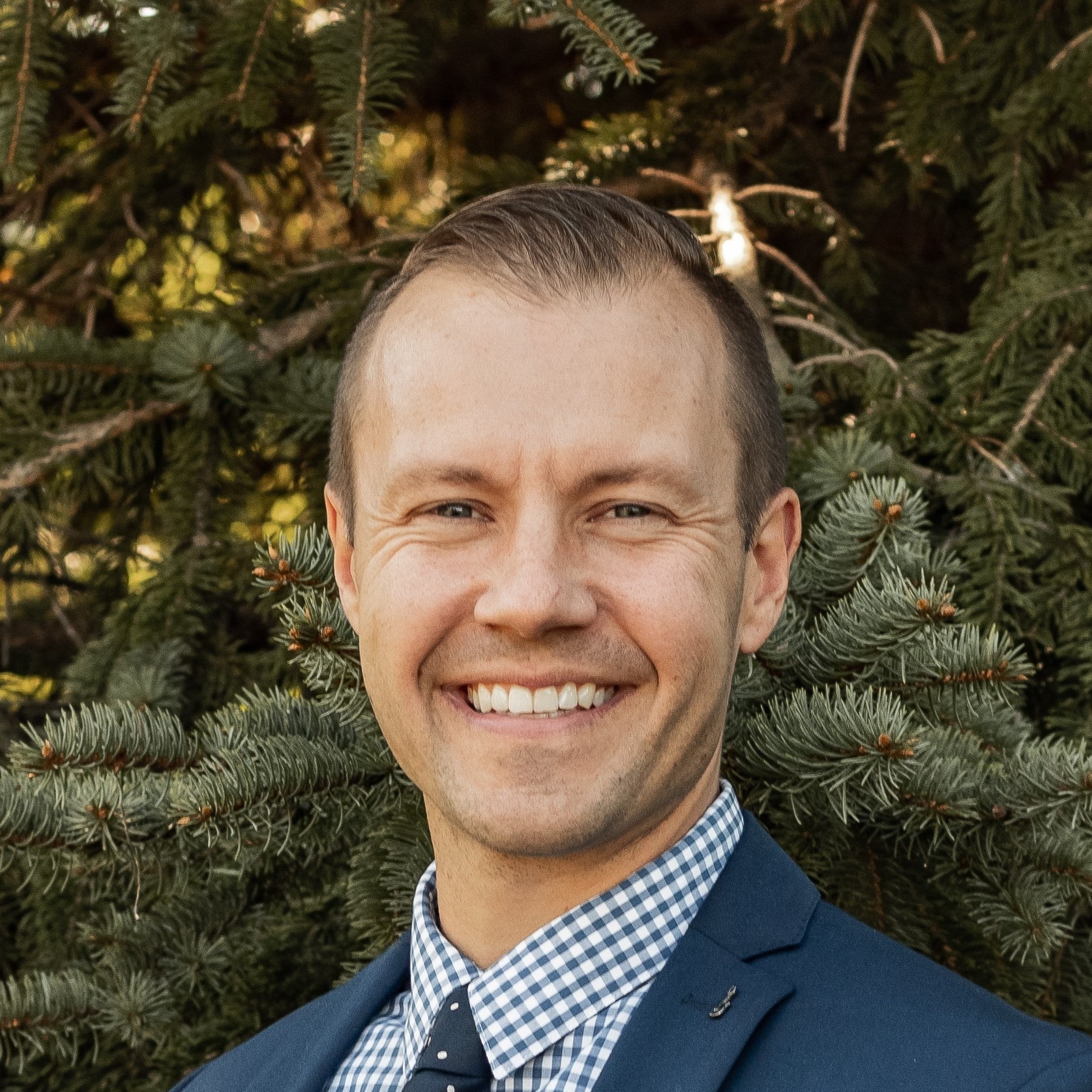 In his recent book Everyday Millionaires: How Ordinary People Built Extraordinary Wealth – and How You Can Too, author Chris Hogan sets out to prove “The American Dream is Alive and Available.” To write this book, Hogan’s team at Ramsey Solutions surveyed and/or interviewed more than 10,000 Americans over the past year.

There is a great deal of wisdom to be gleaned from his book. Here are some facts that stand out to us:

Becoming wealthy is the result of a set of behaviors. Wealth is usually not a gift of birth, nor is it derived from inherent extraordinary abilities. You can mimic these behaviors to build wealth yourself.

Source: Hogan, Chris. Everyday Millionaires: How Ordinary People Built Extraordinary Wealth -- and How You Can Too. Ramsey Press, 2019.