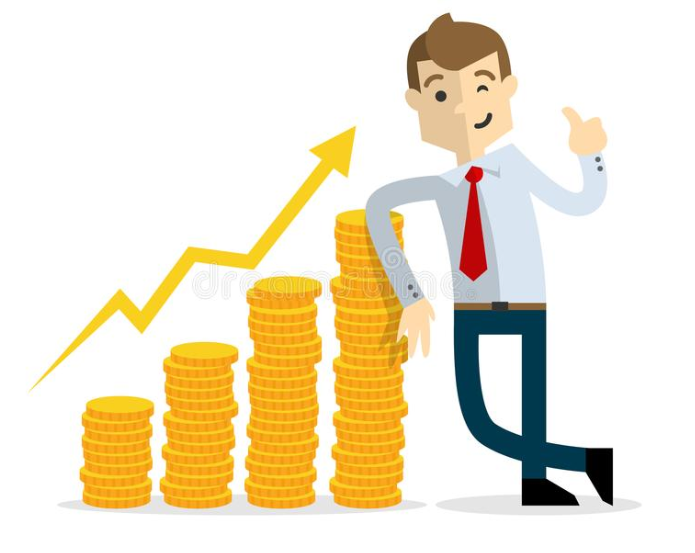 The Federal Government likes to tell us what “inflation” is on a regular basis. The inflation number is widely debated, and for good reason. Often times the math doesn’t quite line up with the stated inflation percentage. Over the past 50 years, the printed inflation number from the government has typically ranged from 2.75% - 3.75% (when considering a longer time frame during those 50 years).

Below, I look at 5 case studies to determine how closely the stated inflation figures line up with true, historical inflation percentages. These items below apparently didn’t get the memo from Congress…

Then: in today’s dollars, the most money that Mickey Mantle was ever paid to play baseball was $800,000. That salary is 80% less than what the league-average player makes today. For those of you who don’t know, Mantle was one of the greatest players of all-time and the greatest player of his generation. 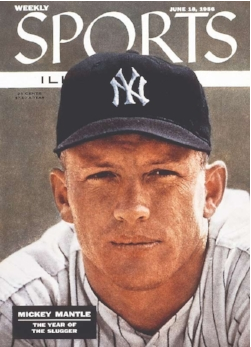 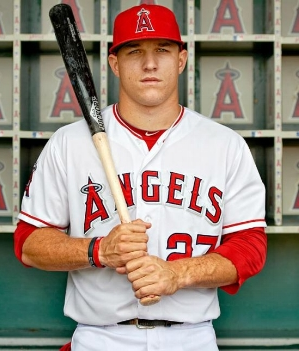 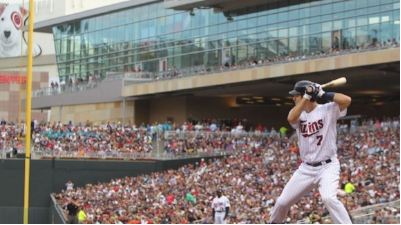 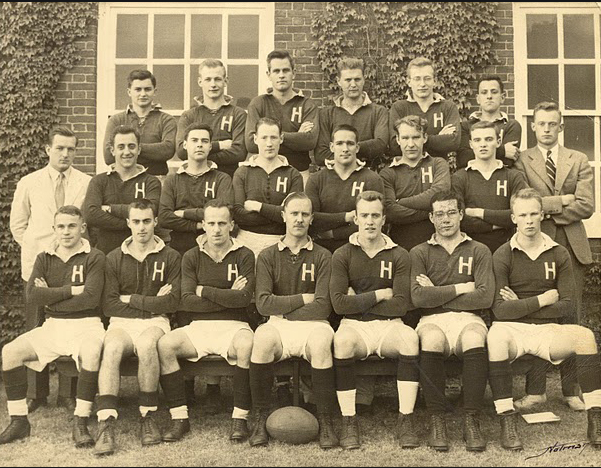 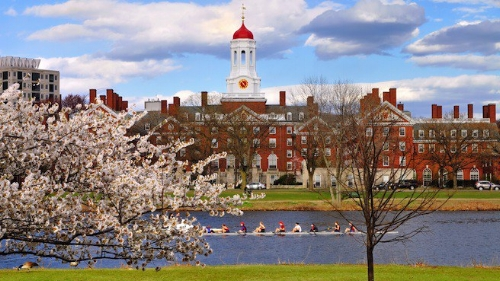 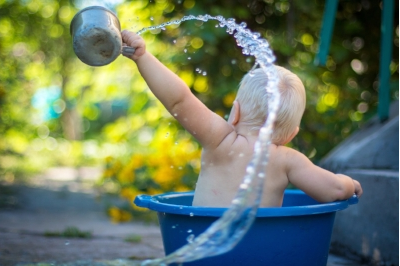 Just a tad bit more expensive to have a baby these days.

Case #5: Buying a Gallon of Gas 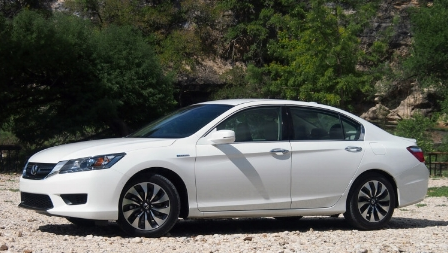 At least one item on this list clocked in with a lower actual inflation rate.