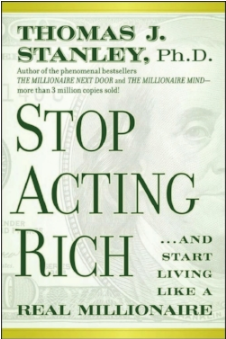 Stop Acting Rich...and Start Living Like a Real Millionaire was published in 2009 by Dr. Thomas J. Stanley. Stanley wrote this book as a follow-up to The Millionaire Next Door, a personal finance classic that was originally published in 1996.

Before his tragic death at age 71 in 2015, Stanley had long been recognized as the foremost expert on the lifestyles and behaviors of the affluent. He began studying America's wealthy back in 1973 and continued that research until his death.

Lest you think the quote above is outdated, recall that housing prices nationally are just a sliver higher today than they were when Stanley was researching this book back in 2005 and 2006.

Perhaps the most foundational finding in Stanley's decades of research is that America's wealthy tend not to be conspicuous consumers. Their comparatively modest homes, vehicles, and vacations do not provide any clues as to how wealthy they really are. 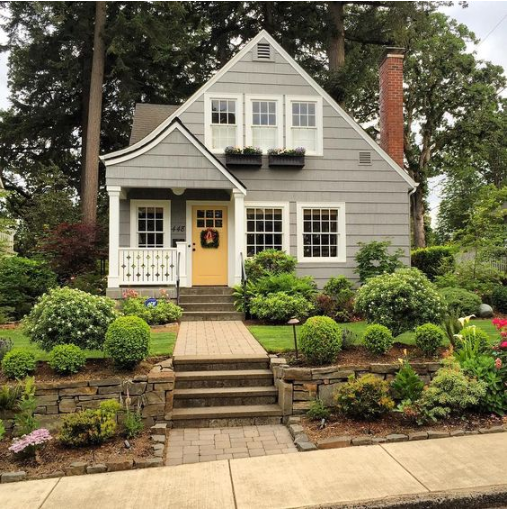