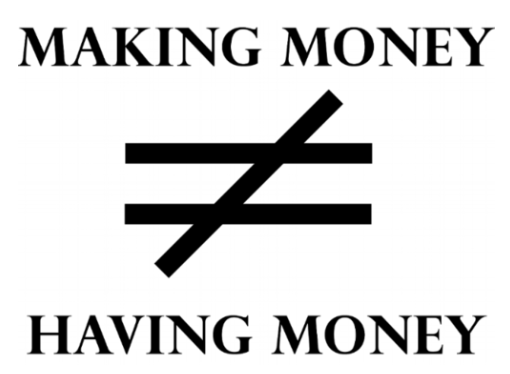 However, research consistently shows that one of the strongest ongoing traits in America’s millionaires is simple frugality: spending fewer dollars than what they make.

This behavior is not as flashy as creating a start-up and taking it public, or playing professional sports, or even inheriting money through generational wealth.  However, 88% of current American millionaires are first-generation millionaires. Nothing was given to them, and no major financial event catapulted them into millionaire status.

Nearly 9 out of 10 millionaires have become so by sticking to the steady philosophy of saving, investing, and letting time do its part.