The last time I wrote about bitcoin on our blog was September 13, 2018. I was dunking on bitcoin back then, gloating about how smart we and our clients were for avoiding this asset during the late-2017 hype that drove bitcoin up to $19,835. That post hasn’t aged very well.

And, you know what? This post may not age well either. Predictions are the toughest game in town. An impossible task. I won’t make any price predictions on bitcoin today, but I will share a bit of what I have learned about bitcoin.

Alas, lest you think I was always a bitcoin skeptic, you may recall I was a relatively early adopter to bitcoin (in a very small way), having purchased my first coin in December 2013 for $642. Yet I sold that one bitcoin less than 30 days later, for a world-beating return of 27.6% (net of transaction costs).

This illustrates one of the most challenging questions that comes with making any concentrated investment bet – whether it be a stock, a private equity investment, a cryptocurrency, or a sector of the market: "when do I sell it?" "What would be a good return on this one?"

By human nature, we tend to sell our winners too soon and keep our losers too long.

My post today is meant to be an introduction of sorts to bitcoin, written to our clients. I will likely circle back in future posts with content that goes a bit deeper into the rabbit hole.

It’s digital money. Think of it like digital gold. It’s a store of value.

Should I care about bitcoin?

Yes. Even if you decide not to own any bitcoin yourself, it’s a fascinating story unfolding in our time. And, it may become much more than simply a fascinating story; it has the potential to reform money as we know it (albeit a small chance).

Can I own bitcoin in my Raymond James accounts?

Not directly. At this point, the SEC has not warmed up to bitcoin (or crypto in general), so there are no US-based bitcoin investment products.

Why are you only talking about bitcoin – what about all the other cryptocurrencies?

There are currently 11,860 cryptocurrencies in circulation, trading on 409 different exchanges (the most well-known exchange in America is Coinbase).

Bitcoin is the largest (in terms of value held in the coin) and most well-known of the cryptocurrencies. The second largest is Ethereum. Bitcoin currently has a global market cap of $840 billion, vs. $378 billion stored in Ethereum. 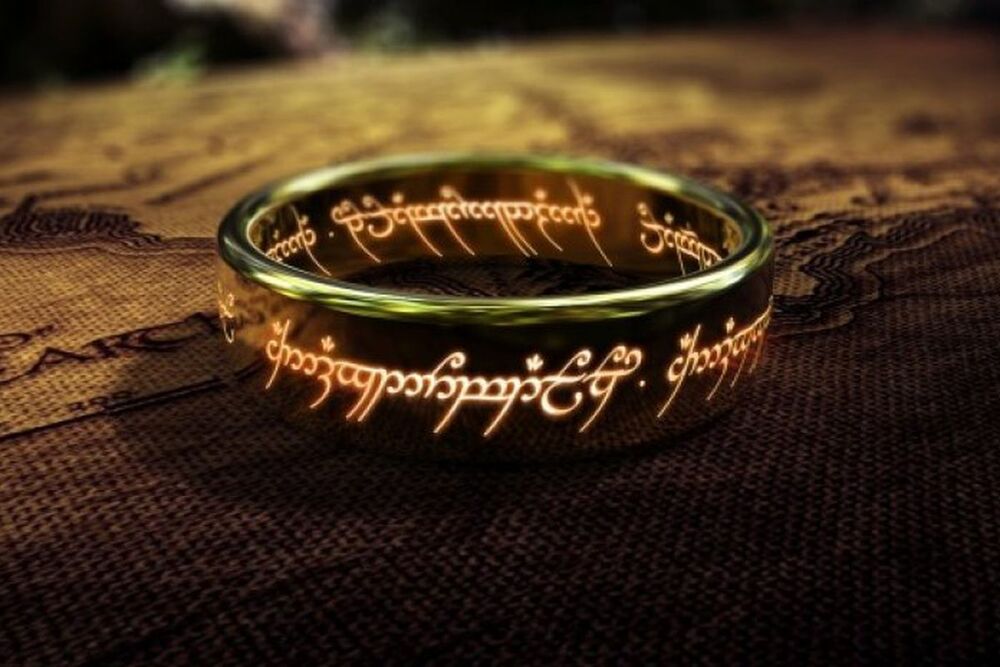 Do I need to buy one whole bitcoin to start investing?

No. Each bitcoin is divisible into 100 million units, called satoshis (or “sats”, for short). Assume a person invested $450 into bitcoin with bitcoin trading at $45,000:

Now you can see where the phrase “stacking sats” comes from. You can impress the Millennial or Gen Z-er in your life by casually mentioning that you are busy stacking sats.

We don’t know. This is a big part of what makes bitcoin folklore so fascinating. An author (or authors) writing under the pen name “Satoshi Nakamoto” published a whitepaper on October 31, 2008, titled “Bitcoin: A Peer-to-Peer Electronic Cash System”.

This founding took place at the depth of the Financial Crisis – with Satoshi expressing frustration at bank bailouts.

Won’t the US government ban bitcoin?

As a digital asset, bitcoin can’t be banned – wherever Internet access exists, Bitcoin exists. But there are a number of steps a government can take to hurt bitcoin. A couple of examples:

Why do I see both bitcoin (lowercase b) and Bitcoin (uppercase B) used?

But bitcoin also has a lot of upside volatility. Considering that bitcoin began trading in July 2010 as low as $0.0008 per BTC, it’s annualized rate of return since then is nearly 400% -- over a period of more than 11 years.

For those who began investing in bitcoin in April of this year (when bitcoin peaked at nearly $65,000), they are still sitting at a meaningful loss (or decline, since it’s not a loss until you sell!) after a 5-month holding period. Not fun.

If you want to invest in bitcoin, you should enter with a plan to hold it for years, not months or days.

Is anyone using bitcoin for transactions? Isn't that important?

Bitcoin is not currently being used much in actual commerce. But I don't think that matters (at least not yet). Gold isn't being used for day-to-day transactions, but that doesn't prevent it from having value as a store of wealth. This is why some folks refer to bitcoin as "Digital Gold" or "Gold 2.0".

Where do we go from here?

As your financial advisors, we are always here to have a conversation with you. We can’t give blanket advice that applies to everyone, but we can talk to you about how bitcoin may or may not fit into your long-term financial goals.

Austin and I like to say that we won’t be surprised if bitcoin trades at $500,000 or $5 in five years’ time. If you’re going to invest in bitcoin, you should only invest an amount you are comfortable losing. Depending on your conviction level in the future of bitcoin, your position sizing could range from 0.1% of your portfolio to 1%, or maybe even 10% (that 10% figure should be preceded by a call or meeting with your team of advisors here!).

Regardless of the future price of bitcoin, none of us should look to bitcoin (or any other crypto) as a Hail Mary for our finances. One big bet is not the way to build financial security. Building wealth is a slow and steady process, and good financial behaviors never go into recession.

I’m interested to hear what our blog readers are thinking on this subject. Do you have other questions? Do you already own bitcoin or other cryptocurrencies? Email me at mike@wealthgroupmn.com up with your thoughts.

Want to talk with me about your family finances? Click here to schedule a quick call.