We're talking about Warren Buffett today. He's the most legendary (and arguably successful) stock market investor in US history.

Buffett made headlines recently by saying he has spent about $20 billion on buying stocks. Some of those purchases took place before the presidential election and some took place after the election.

With a current net worth around $79 billion, a $20 billion addition to stocks for Buffett is a very significant move. He just took 25% of his total net worth and added it to various stock investments.

Here is Buffett explaining his rationale for adding big dollars to stocks:

One of the points we emphasize with our clients is that stock market investing is ultimately a decision to own small pieces of businesses that operate all over the world. It's easy to get swept up in thinking about "the market" as some wild animal with a mind of its own, but it's not. The stock market may act like a wild animal for certain periods of time, but ultimately the direction of the overall stock market is driven by the underlying values of its constituent parts; i.e. companies. The US stock market is made up of thousands of individual companies. Each company seeks to make money, and they don't stop doing so when a new president comes into office.

And lest you think Buffett is investing based on some kind of "pro-Trump" stance, remember that Buffett was a very vocal, public supporter of President Obama.

Mark Twain wrote that "truth is stranger than fiction"; a fitting phrase for Warren Buffett. Fiction would not have dreamed up a man like Buffett. The second-wealthiest man in the world  hails from Omaha, Nebraska. Not only does he hail from there, but he still lives there, and his company, Berkshire Hathaway, is headquartered there.

Here are pictures of his office and home: 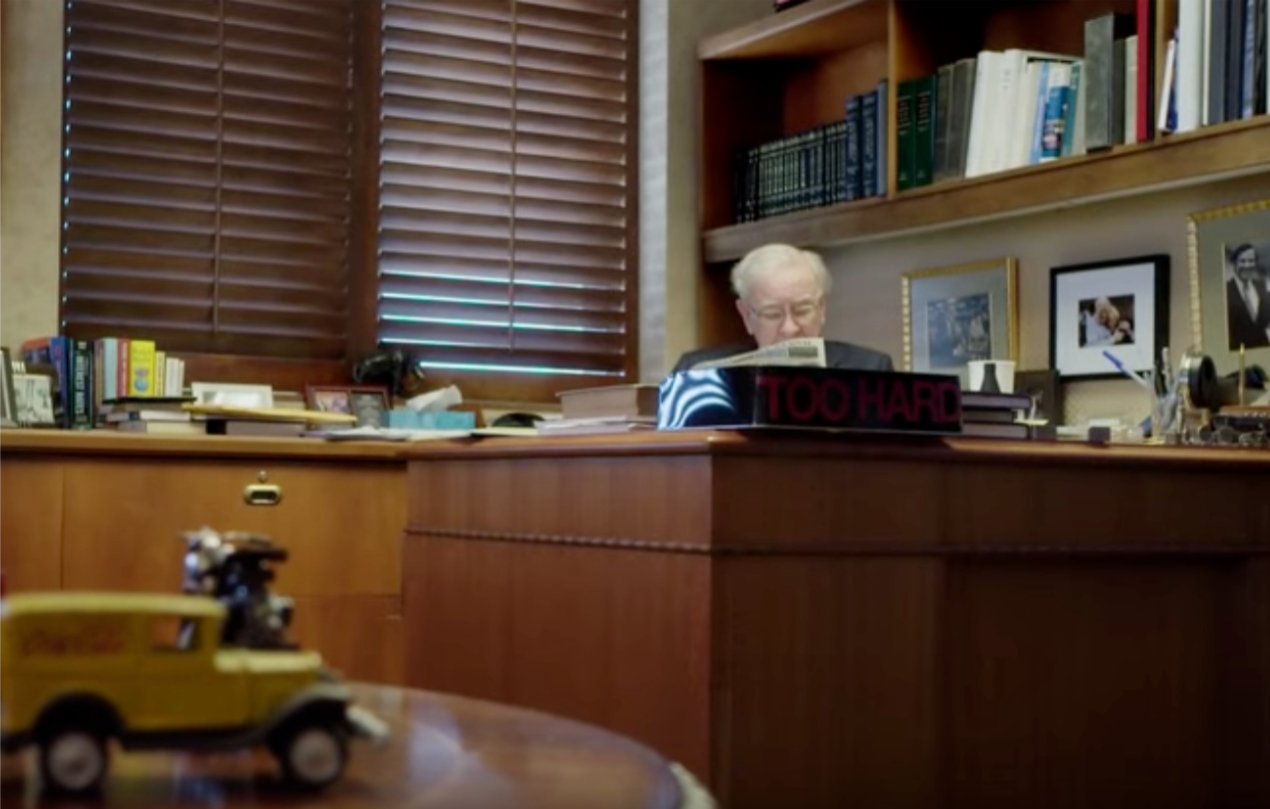 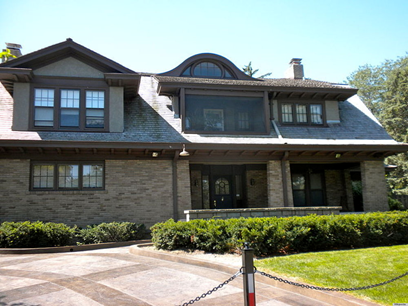 Why build a mansion when your Omaha abode is sufficiently adequate?

We at The Wealth Group never base investment portfolio decisions on the advice or decisions of market gurus (like Warren). However, we absolutely pay heed to what they're doing with their own money. We also strive to read both the bullish thinkers and the bearish thinkers. We want to think deeply about what could go wrong in the markets, but also what could go right. In today's news environment, my bet is that most of our clients hear much more pessimism than optimism.

Now, back to Buffett. He rightly points out that with bonds still paying paltry interest rates (10-Year Treasury Rate at 2.49%), stocks are still very attractive on a relative valuation basis.

Think of it this way: if you invest $10,000 in a 10-year Treasury bond that pays you 2.50% interest each year, that's $250 of annual interest. Not much to write home about. Stated differently, it would take 40 years' worth of interest to equal your initial $10,000 capital outlay. That's why Buffett says that ten-year Treasury bonds are trading at 40 times earnings.

To summarize (in very simplistic terms), an investor like Buffett sees bonds trading at 40 times earnings and Apple trading at about 16 or 17 times earnings. He decides that stocks like Apple are a better place for his capital.

What does all this mean to you? Probably not much. But, the next time you encounter a fear-based news segment or article, just remember Mr. Buffett throwing $20 billion at stocks. We hope it brings a smile to your face and helps you breathe a little easier.