As the days become shorter and the air colder, my wife and I turn more frequently to reading as a form of relaxation. Below are a handful of books to consider reading this winter. It's a modest list, but each of these books are near and dear to my heart.

The incredible success of the BBC's ongoing Sherlock television series led me to pick up The Complete Sherlock Holmes on my Kindle several months ago. Because Sir Arthur Conan Doyle penned these stories beginning in 1887, you can find the complete volume (4 novels and 56 short stories) for a pittance on the Kindle. It's a joyous, captivating read throughout. 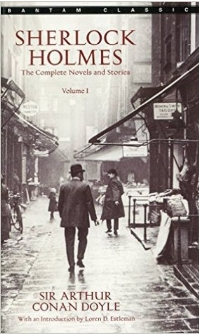 The Wright Brothers, by David McCullough

McCullough has won the Pulitzer Price twice, and his works of history are simultaneously brilliant and eminently readable. He published The Wright Brothers in 2015. It's a fascinating narrative account of the unschooled brothers from Ohio that dawned the age of flight. 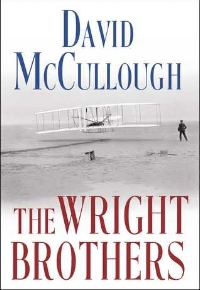 Enger is a Minnesota native. This novel is one of my favorites. Leif's "richly evocative novel, narrated by an asthmatic 11-year-old named Reuben Land, is the story of Reuben's unusual family and their journey across the frozen Badlands of the Dakotas in search of his fugitive older brother. " 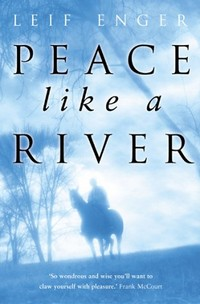 Many people have already read this incredible story. If you have not done so, allow me to heartily recommend you do so. Hillenbrand is an exceptional story-teller. And in case you are wondering: yes, the book is vastly superior to the movie. 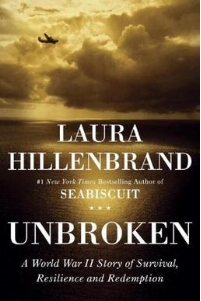 Another outstanding work of history by McCullough. In this work, McCullough zeroes in solely on the calendar year 1776, rather than recapping the entire history of the American Revolution. General Washington shines brightly in this book. I also felt that McCullough gave a balanced and responsible representation of the British mindset leading up to the Revolution. 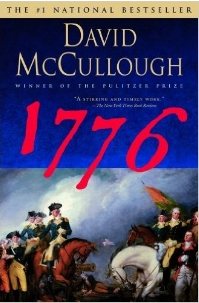 The Boys in the Boat: Nine Americans and Their Epic Quest for Gold at the 1936 Berlin Olympics, by Daniel James Brown

This book "tells the story of the University of Washington's 1936 eight-oar crew and their epic quest for an Olympic gold medal, a team that transformed the sport and grabbed the attention of millions of Americans." If you enjoyed Unbroken, you most certainly will delight in this one. 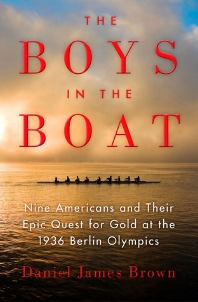