The Wealth Group has officially opened its second location in Franklin, TN!

For many years The Wealth Group (TWG) has explored the possibility of opening a second physical office location. The team has served clients in 30+ states over the years and has seen a large percentage of our upper-Midwest clients matriculate south over time.

Many team members spend significant time in Florida, California, Arizona and now Tennessee during the colder months in Minnesota. Having the second location gives TWG team members an opportunity to focus on building a stronger presence in the South while also providing an alternate work location for any team members that wish to escape the frozen tundra for a few weeks each winter.

Austin and Adam have been getting the new location up and running and the doors officially opened in September. Adam will stay in TN full-time moving forward while Austin will still spend time in MN for client meetings, events, and helping to lead the team. There will be a new full-time team member in the TN office in the coming months.

The MN team is running the ship from the home office in Eden Prairie, and with Mike, Dan, and Karie at the helm, the transition has gone very smoothly. Austin is already sick of both the Nashville and MSP airports but is enjoying the new TN community.

Our new office is in Franklin, TN which is just minutes south of Nashville. Look for more details in the coming weeks, and if you are in the area, don’t hesitate to reach out!

Austin and his family welcomed Anne Betsy Louise Colby to the family!

Austin and Jennifer had a baby girl on September 14th named Anne Betsy Louise. She is the fifth sister to go along with her five big brothers. Jennifer and baby have been amazing, as have the other children in welcoming Anne to the family.

Anne is doing very well, as she has had nine months to get acclimated to the noise level that a large family brings daily. Look for an article coming soon on the importance of the early funding of college savings accounts… 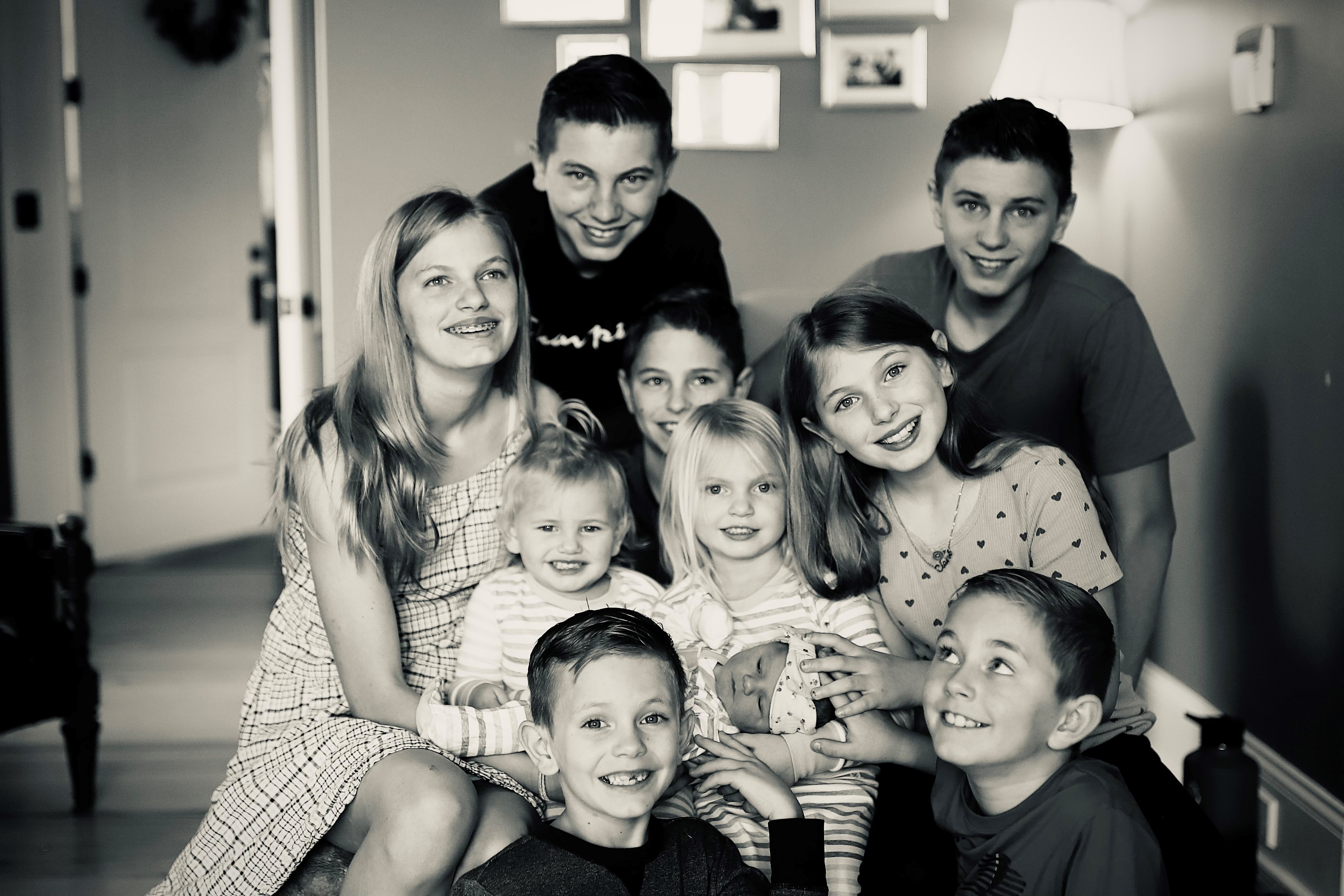