I won’t tell you that skipping lattes will make you a millionaire (because I don’t believe that). I’m not going to spend-shame anyone.

But I will go to my grave saying that frugality is a darn-near surefire way of building wealth. If you spend meaningfully less money than you make (that is, saving 15% or more of your income), it necessarily follows that you will build wealth. If you can only save 10%, then start there. But ultimately, work up toward a 20% savings rate…or higher.

There are many paths to building wealth. But if you want a route that doesn’t require brilliance or good luck, good old-fashioned thriftiness is a good place to start.

That said, our idea of “thriftiness” or “frugality” today would make our grandparents (or great-grandparents) let out a bellowing laugh. What we call frugal today is a far cry from the frugality of eras of the past. Buying a used vehicle, taking on a 15-year mortgage, and paying cash for things aren’t exactly exercises in deprivation.

I’ve got an odd parallel/analogy clattering around in my brain: low-carb diets. Plenty of people have bad things to say about low-carb diets. But if you’ve ever gone on a strict low-carb diet (Keto; South Beach; Paleo; Slow Carb via Tim Ferriss; etc.), you know the pounds fall off. It’s a fact. 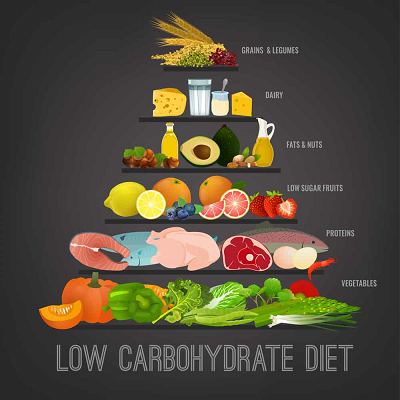 Same goes for frugality. People can snicker or look down their noses at the idea of frugality, but frugality works. If you are truly frugal, you’ll build wealth. We would have to agree on definitions of frugality and low-carb, but that’s beside my point today.

I recently finished Ron Chernow’s fascinating biography of John D. Rockefeller, Titan. At more than 800 pages, it took me a few months to make it through the entire book. But it was well worth it. 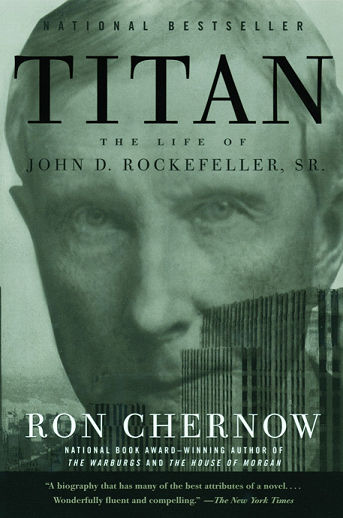 You probably know that Rockefeller was one of history’s wealthiest men. But his background and rise to prominence is not what you might expect.

At root, Rockefeller was a thrifty man. He “described himself accurately as ‘reliable’ but not ‘brilliant.’”

At age 16, he went to work to provide for his family (his father was a con artist / dead-beat bigamist that skipped town when Rockefeller was a teen). Rockefeller was forced to skip college due to his father’s absence.

To find that first job at age 16, young Rockefeller walked the streets of Cleveland for 6 weeks, getting turned down for a job time after time. As he said, “I was working every day at my business—the business of looking for work. I put in my full time at this every day.” He had no money and no connections, so he simply walked door-to-door, asking for a job in person. 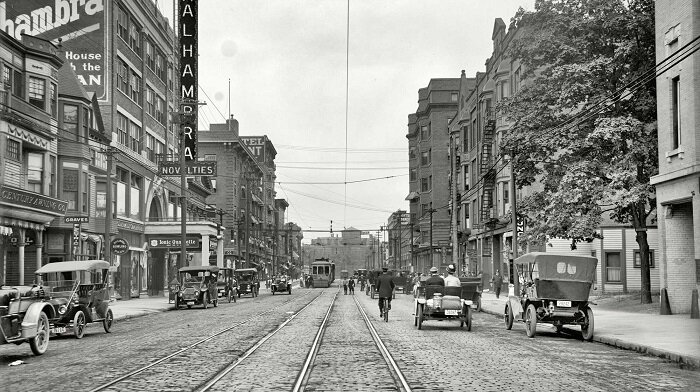 Cleveland, back in the day.

After 6 weeks of rejections, he finally landed a job as an assistant bookkeeper at a produce brokerage firm called Hewitt & Tuttle.

“During his first year on the job, the young clerk donated about 6 percent of his wages to charity, some weeks much more. ‘I have my earliest ledger and when I was only making a dollar a day I was giving five, ten, or twenty-five cents to all these objects,’ he observed.”

He also was fanatical about tracking his spending – a practice that every team member at The Wealth Group employs personally. I consider tracking spending to be the #1 wealth-building tool there is. Rockefeller called his spending journal “Ledger A”, and he viewed it as something of a sacred relic later in life. 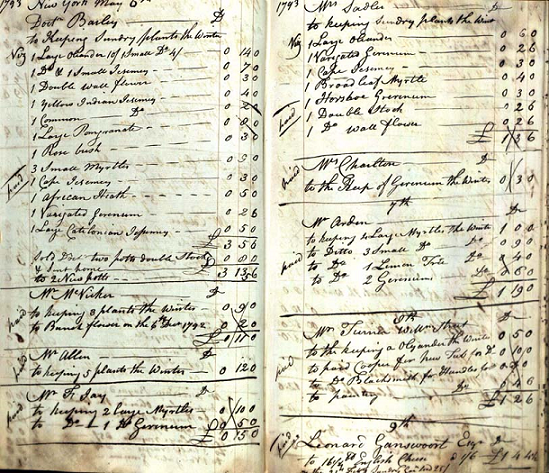 Rockefeller’s first ledger, in which he fastidiously recorded every penny he spent.

The story goes on from there, but it amazes me that Rockefeller rose from such humble means – and with a dedication to frugality and charity, two excellent virtues.

Rockefeller had plenty of faults (he was human, after all), but none can dispute his record of generosity and wealth-building ability.