I've been playing the board game Ticket to Ride: First Journey (children's version of the classic game) with our three oldest children lately. I once played The Beatles' "Ticket to Ride" for them while playing, so now they request that song every time. The game involves trying to build train routes between various major cities. 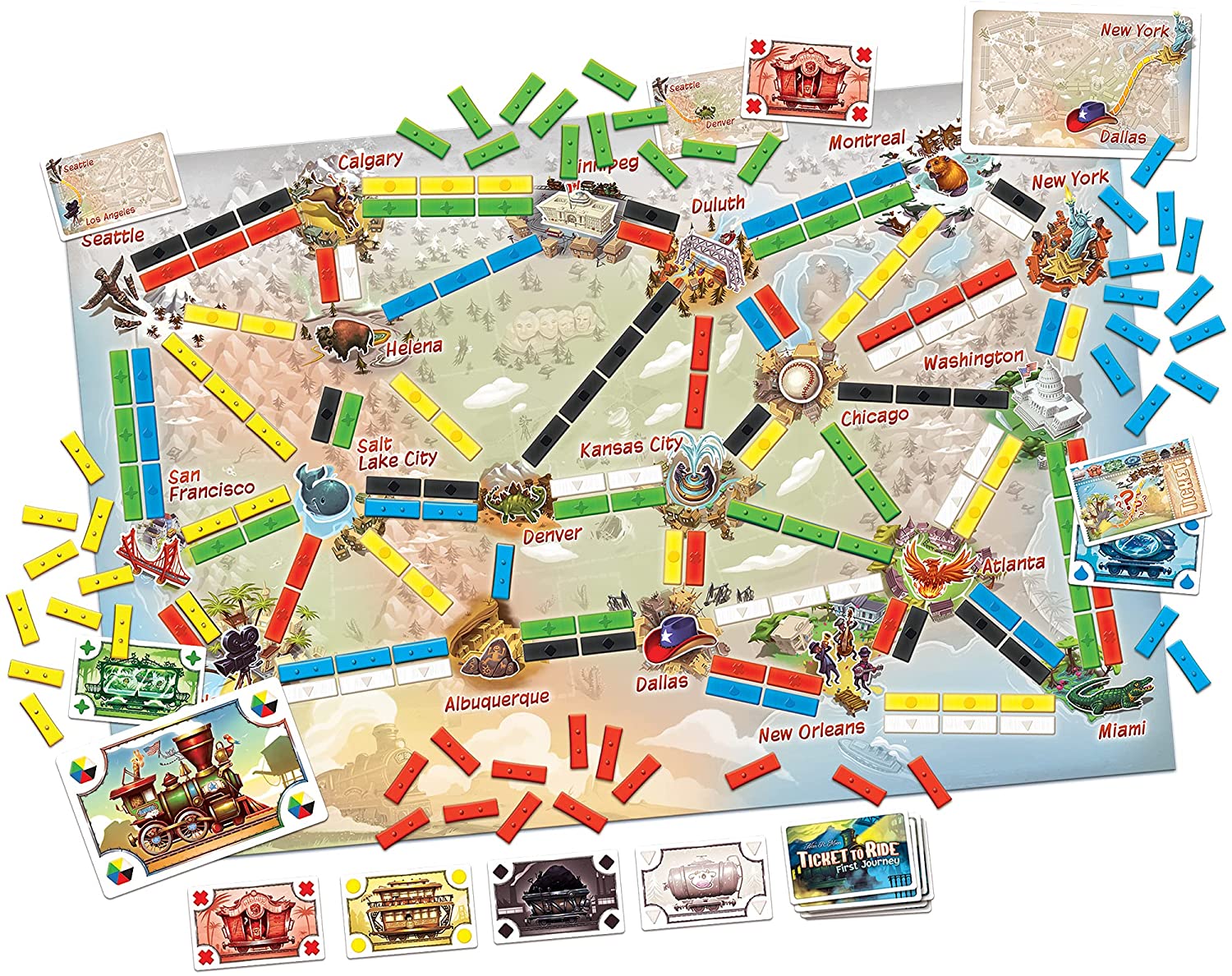 Transition into a bit of stock market history. If you were living in 1900, you likely did not own any stocks. Only 1% of Americans at that time owned stocks (vs. 56% of Americans today). 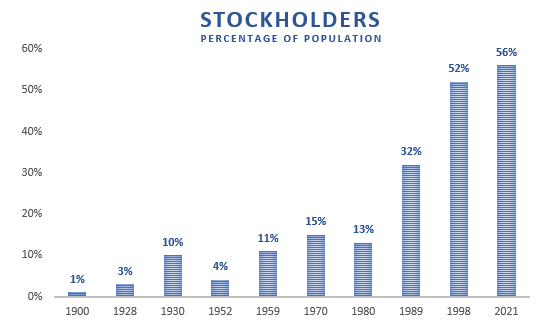 And if you happened to be a part of that elite 1% stock-owning group in 1900, your main investment option was railroad stocks. Railroads were 63% of US stock market value! 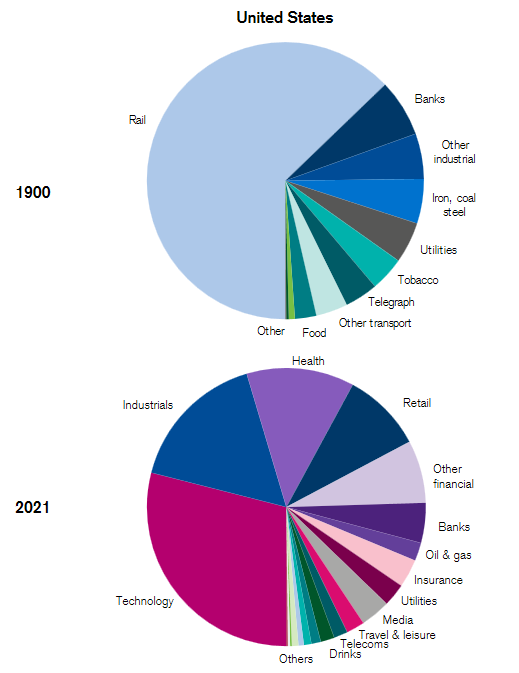 This is a glimpse at human progress in one simple chart. If you have internet access today (and 93% of US adults say they use the internet), you can own a share of Apple, Google, Amazon, Berkshire Hathaway, Visa, UnitedHealth Group, Johnson & Johnson, Pfizer, Sherwin-Williams, Procter & Gamble, Coca-Cola, Walmart, UPS, Honeywell, and thousands more. You can open an investment account from your smartphone with no account minimum (just $1 is needed to invest) and free trading. It's remarkable.

The tech sector didn't even exist when I was born! And it didn't exist when 401(k)s were created in the late 1970s. Today, it's the largest portion of the US stock market.

While the US stock market is 26% technology stocks, foreign markets consist of just 13.5% technology companies.

"At the start of 1900, virtually no one had driven a car, made a phone call, used an electric light, heard recorded music, or seen a movie; no one had flown in an aircraft, listened to the radio, watched TV, used a computer, sent an e-mail, or used a smartphone. There were no x-rays, body scans, DNA tests, or transplants, and no one had taken an antibiotic; as a result, many would die young."