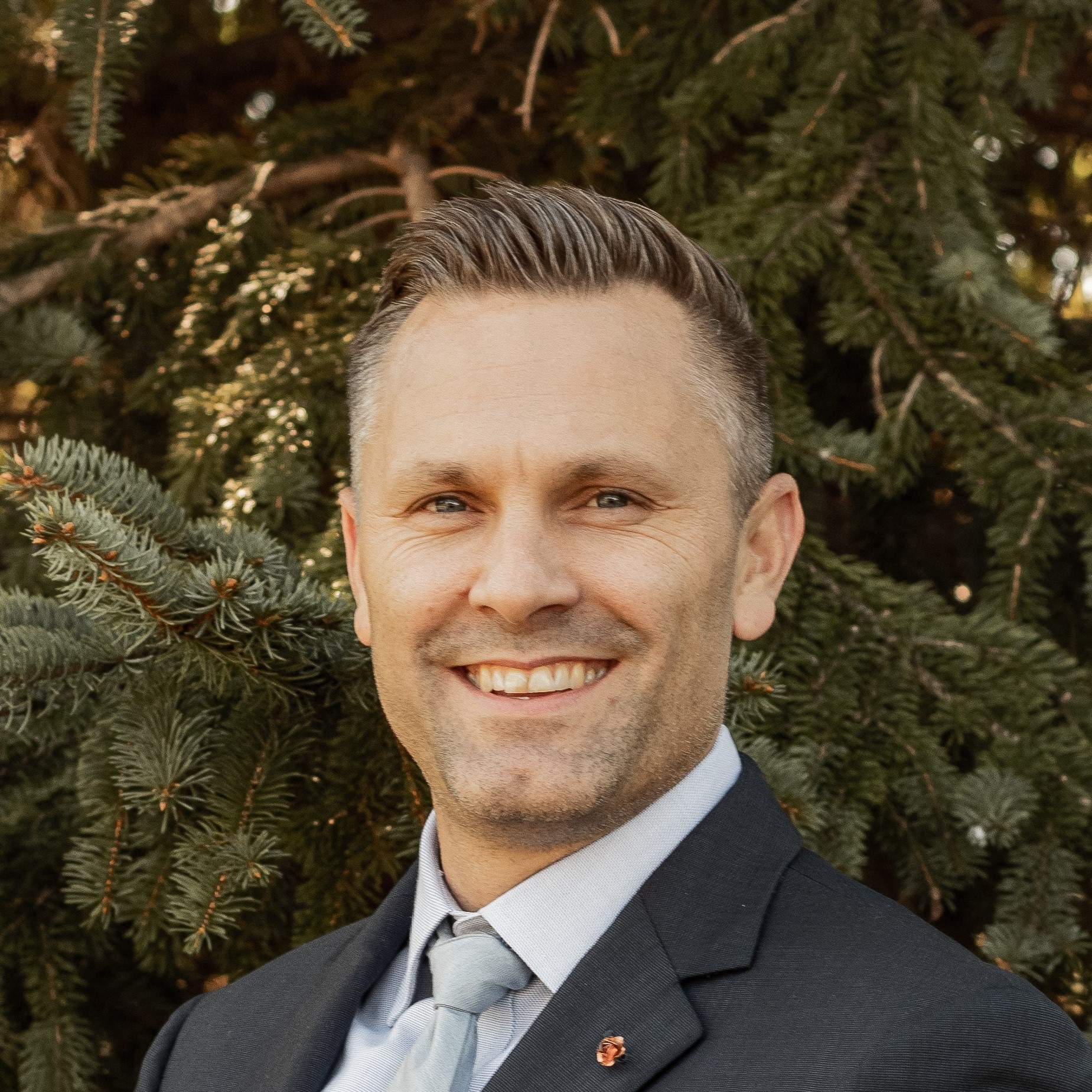 If you have spent any amount of time with me in one of our conference rooms, you know I am a big fan of a good story. I believe that a compelling story or a personal anecdote can oftentimes add just enough of the right flavor to bring home an important point.

However, while stories can be persuasive (and hopefully entertaining), statistics are much better guides for decision-making.

The team and I have been hearing a couple of recurring questions from clients over the past few weeks, which generally means many more have had the same thoughts.

Mike and I recently had a meeting with a long-time, smart, and extremely level-headed client couple who proffered one of these questions:

“Is this market recovery real or fake news?”

(I am paraphrasing, as the clients asked in a much more elegant and composed manner, but this was the major gist of what they wanted to better understand.)

Frankly, it is an excellent question.

This is where stats and data have to trump stories and narratives if we really want a shot at getting to the bottom of what is going on.

For the first part of the answer: yes, it is real...in the sense that the largest companies in America have absolutely recovered from the lows we saw in March. Many other segments and investment markets have not recovered. For example: small-cap companies, international markets, and parts of the bond market, to name a few.

Perhaps a great follow-up question is “Okay, why have the largest companies in the U.S. stock market recovered already? Aren’t things still bad, or at least uncertain?”

If I would have told you on March 1st, when we were looking at a 3.5% unemployment rate, that unemployment would be tipping 20% in three months, you would have called me crazy (hopefully) and said it was a one-in-a-million probability.

As it turns out, you would have been wise to take that bet. Not only had unemployment briefly spiked in the 20% range by the end of those three months, but the largest companies in the U.S. had experienced a period where they lost 35% of their value.

Then, if we had spoken again on June 1st and I had told you that in three months we would be back to single-digit unemployment, you would again have called me crazy and given me long odds. Well, we hit the lottery again folks. Not only have tens of millions of unemployed people been put back to work, but those largest companies in the U.S. have indeed rallied back and recaptured all of those losses.

If you look at both the stock market and the employment charts or bar graphs on a monthly basis for 2020, it looks like a picture that my 2-year-old is trying to color inside the lines; managing only in a laughable—but extremely sweet—manner.

However, if you cover the middle sections of those charts and graphs, it looks like a pretty boring year, other than the number of temporarily unemployed people.

If the alternative to investing in stocks is a risk-free 10-year rate of return of 0.7%/year, stocks look very attractive to own.

One final data point of interest is the record number of dollars in bank accounts and money market funds. This information tells us that the amazing recovery in the stock market has not been driven by a big cash inflow to stocks.

Back to the original question: Is this market recovery real or fake news? The data says it is supported.

Does that mean we won’t have any more bumps as the country continues to navigate its reaction to COVID? Of course not. Even though the 35% downturn earlier this year was not a behavior-based financial recession, it was a firm reminder that with stock investing comes volatility risk. Pullbacks, short-term corrections, and even the rare market crash, statistically, will happen.

The great news is that all the historical data shows great rewards for investors who stay invested over the long term.